About us: Our practice is a hybrid of the new type of family practice clinics that many family practice doctors are adopting to stay afloat in these difficult times in the medical community. Basically, by cutting back on overhead costs that don't cut into quality of medicine we are able to practice a type of medicine that  both patient's and doctors prefer. This type of medicine allows us to spend more time with our patients to answer their questions and give them the best care possible. By not needing to see 30 patients a day to keep our doors open and lights on, we as doctors are less stressed out and are able to be truly there for our patients. We as providers often answer our own phones, schedule our own appointments and are usually only a phone call  or email away from a quick reply. Try getting that kind of service from your traditional family practice office. Our providers have worked in traditional medical family practice for many years before deciding to branch out on their own with this new style of a family practice clinic. Many call this style Direct Primary Care, some call it concierge medicine and they have different fees and requirements. Some take insurance but charge a membership fee of 50 dollars a month. This allows the doctors to give this personalized care. Some do not take insurance at all and accept cash only. We are on track to be taking insurance (we currently just take medicare) as well as most likely charging a membership fee of $50 per month as we get bigger. Most all DPC or concierge clinics eventually cap off at a certain number of patients per provider so their practices do not get too large to handle. As a member you would get same day office visits, quick responses to questions, and same day free telemedicine visits.

If you would like to learn more about us and our style of practicing medicine with DPC/Concierge medicine check out the following links to videos: 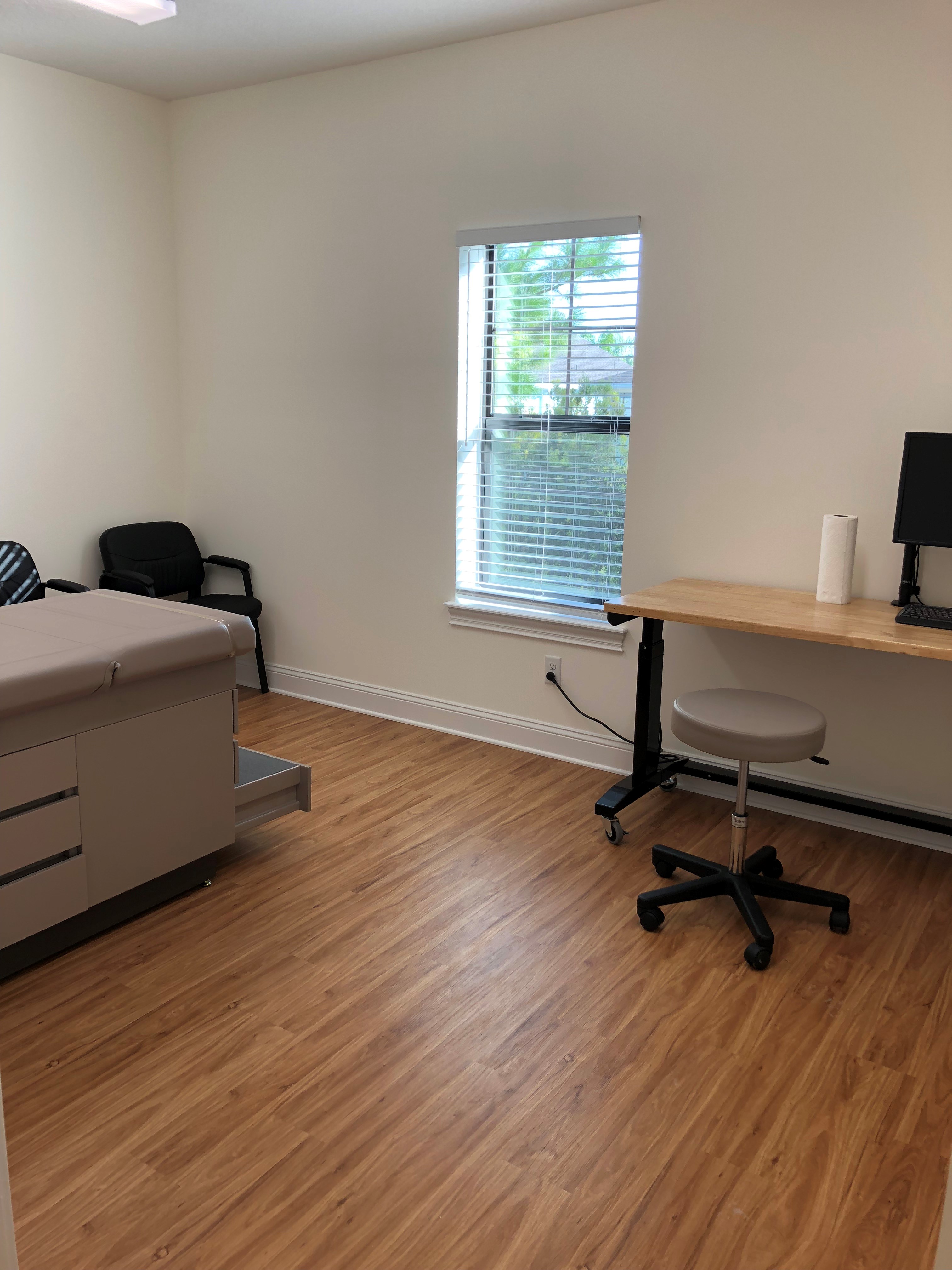 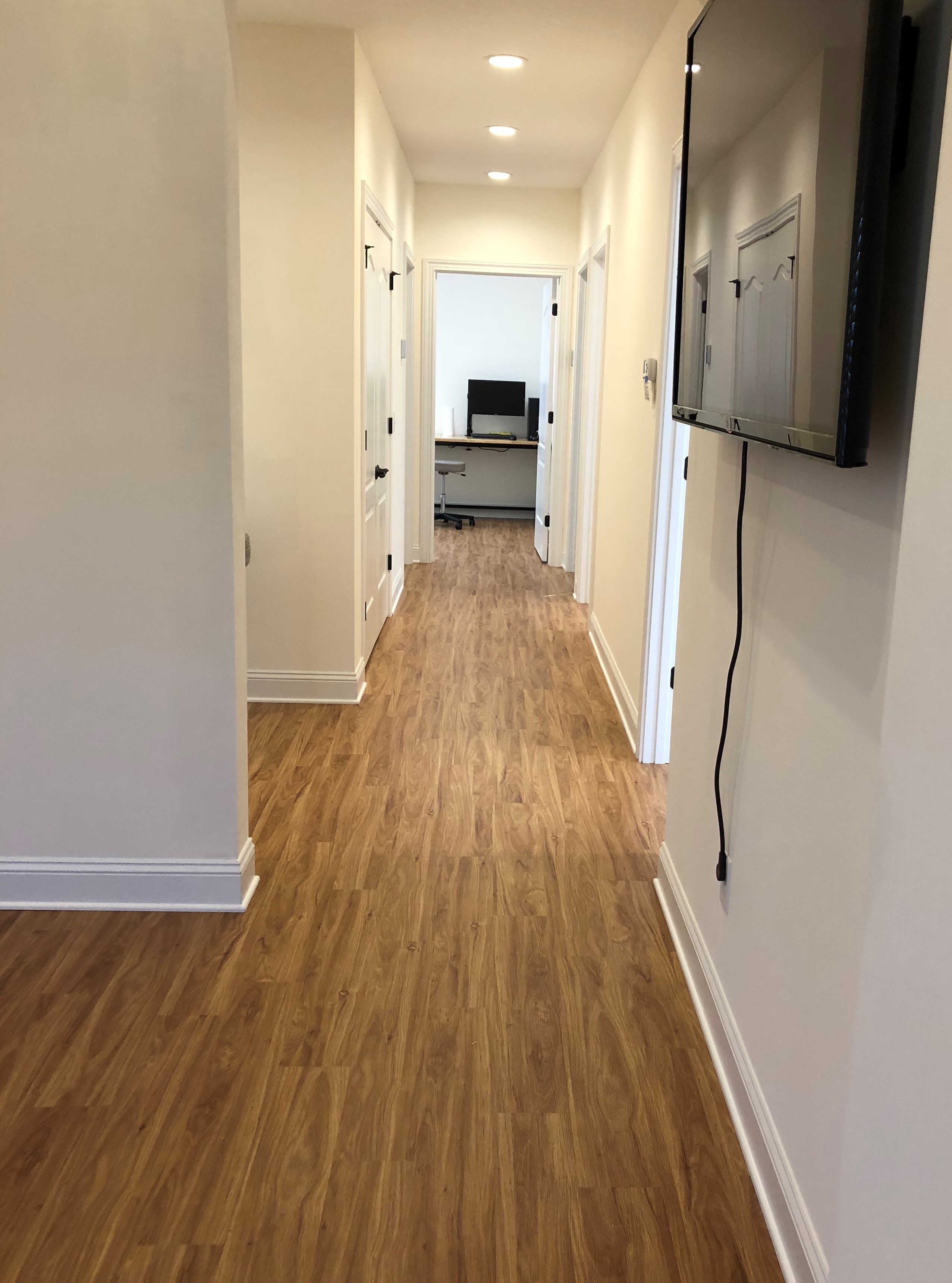 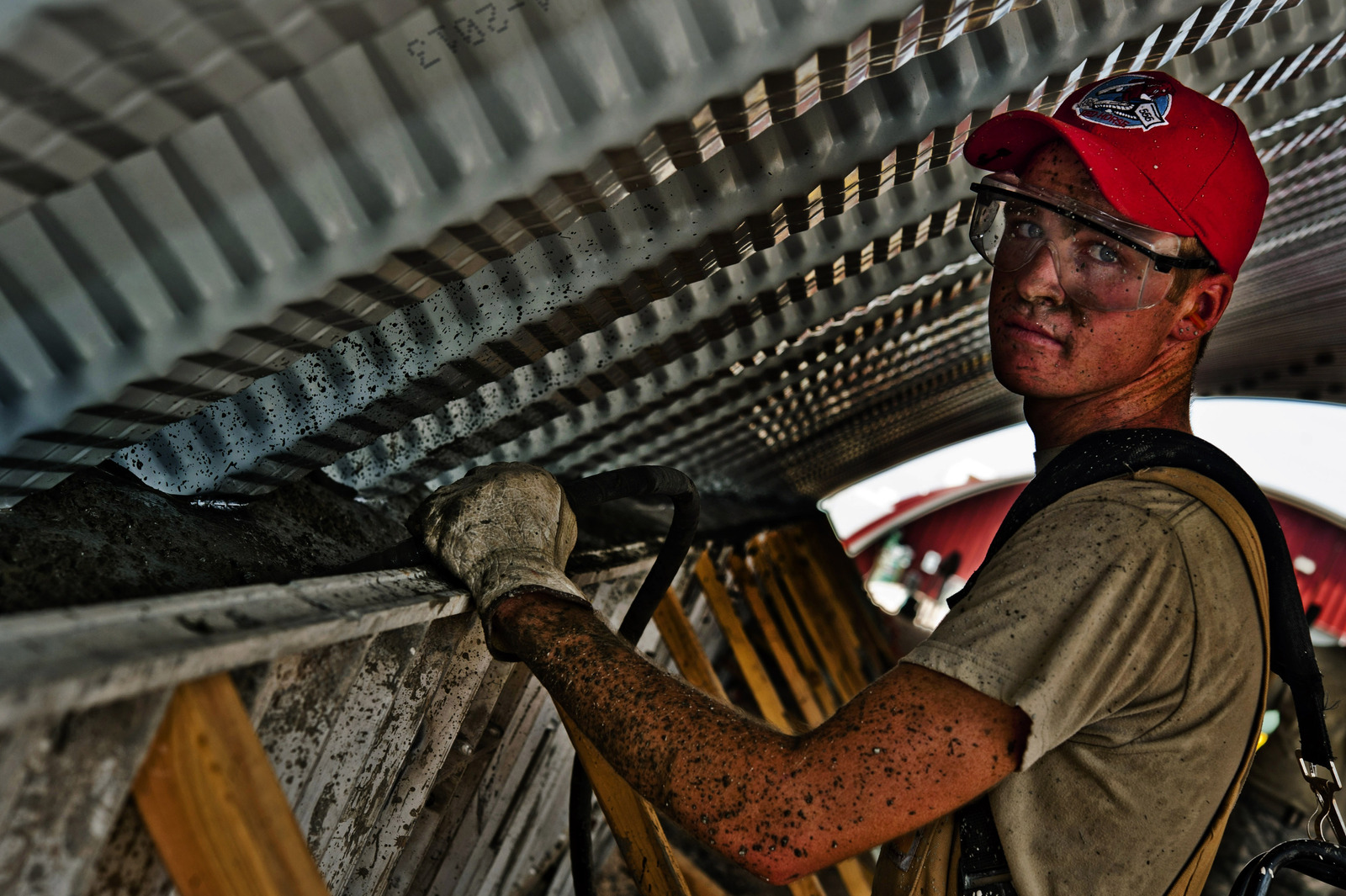